Poses for Photoshoot: How To Pose For Your Wedding Shoot 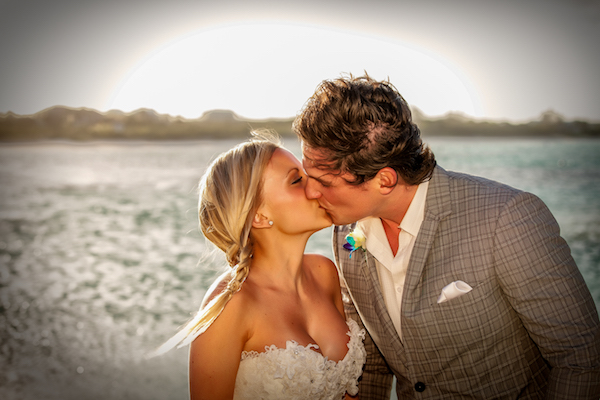 30 Nov Poses for Photoshoot: How To Pose For Your Wedding Shoot

Weddings produce some of the most stunning imagery. But if you or your subjects don’t know how to pose, it can make or break the quality of the photo. Here are the best (and worst!) wedding poses for a photoshoot.

Poses for Photoshoot: What to Embrace

Weddings, typically, are picture-perfect. There is so much opportunity to take gorgeous pictures that your clients will love. Try out any of these poses during your next wedding shoot:

Running: Not every picture has to be static. Try and get a picture of the couple running away in their wedding attire. Not only is it original, but it’s also interesting to look at because you don’t usually see a bride running in their dress.

Kissing: If you’re going to snap a photo of the couple kissing, try and get a picture just before or just after their kiss. They’ll still be close and intimate enough to capture the moment. The closeness creates a build-up and the viewer knows a kiss is either coming or just ending. The pose creates a mini-story within the picture.

Lay down: Have one person lay down (outside) and have the other person go in for a kiss from the opposite angle. See the picture below for reference. You can also get a nice shot of the ring depending on the bride’s hand placement.

Dance: We’re not talking about the first dance at the wedding. In the before wedding shots, presumably outside, have the couple dance around. It’s different from your typical “first dance” photo because it’s in a unique setting — whether it’s outside in the woods or on a white sandy beach.

If you’re taking a picture of the groom hugging the bride from behind (or vice versa) have the person standing in the back move closer to the other person’s side. This will keep the person in front from craning their neck to look behind them. When the person is positioned on the others’ side, they can look softly out instead of up or behind them.

Usually, when people are leaning against a wall for a picture they tend to press one foot against the surface. If not positioned correctly, this can give the illusion that the person is missing half of their leg. In order to avoid this, have the person bring their foot down slightly so you can see their entire leg in the picture.